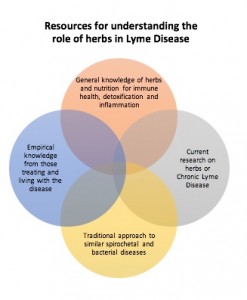 Reflecting back when I first started seeing clients with chronic symptoms from Lyme disease in 2004, there was very little published information on the topic. There were a few herbal pioneers who had published their first work like Stephen Buhner and Dr. Zhang, but still there was a long way to go in understanding how to support those who suffer this disease. So how did I navigate this new terrain?

As an herbalist, we pull our evidence from many sources, particularly when there is limited research. Since, we have a large body of safety and historical data from herb use, the burden of proof lies more with efficacy than safety.  For my upcoming talk on Lyme at the AHG Conference, I have categorized the evidence into 4 categories, 1) Current research; 2) Empirical knowledge from laypeople and practitioners 3) Traditional and historical approach to other spirochetal diseases and 4) General knowledge of herbs for immune health, detoxification and inflammation.

There is no published clinical research for herbs and Lyme disease in the US.  There may be unpublished research, like that of Dr. Cowden and case studies of his protocol and Allimax nutraceuticals small clinical study on garlic.  These studies have not gone through the rigor of peer-reviewed publication.  There is a growing body of in vitro research, like that of Brorson and Brorson on the effectiveness of grapefruit seed extract on cystic forms of Lyme in vitro (2006). Or the recent study on stevia whole plant extract on cultures of Borrelia biofilms and organisms, demonstrating that stevia was as effective as 3 antibiotic combinations for persistant Lyme bacteria in vitro (Theophilus, Victoria, Socarras, Filush, Gupta, Luecke, & Sapi, 2015).  It is challenging to translate this in vitro research to real life clinical practice.  Stevia extract will work differently in a human body than it willing a petri dish, first we must digest and metabolize the stevia extract before it will reach any Lyme bacteria.  Some in vitro research is more promising, when compounds are tested versus whole plant extracts.  In a comparison of 15 phytochemicals and micronutrients, baicalein (from Baikal Skullcap) and monolaurin (from Coconut oil) were two of the most active against the Borrelia biofilms (Goc, Niedzwiecki, & Rath, 2015).

There is a large body of empirical evidence from practitioners and those who are suffering with Lyme. Since Chronic Lyme disease is an illness not recognized by a portion of the medical community, individuals are often left on their own to sort out best treatment strategies.  For better or worse, google and discussion forums become the “doctor” for Chronic Lyme.  We have so much to learn from the individuals that have been sick with Chronic Lyme and their experiences.  On an informal basis, I have learned so much through the years listening to my patients discuss their experiences with various remedies and approaches.

Recently the Caudwell Lyme Disease Charity in the UK conducted a survey of their members. They found that individuals with Lyme spend on average between 100-250 pounds a month on nutrition and herbal supplements and would spend more if their finances would allow. Some of the most popular products used by surveyed patients were Vitamin C, Omega 3, Magnesium, Vitamin D, and herbal protocols of Cowden and Buhner.  There is a strong need to gather and organize this empiricial data in the US through a formalized survey of Lyme patients, similar to the survey that Defeat Autism Now conducted several years back for autistic children and their families.

Lyme disease is a modern disease and so there are no references to this particular disease in Traditional Chinese Medicine, Ayurveda and early American doctors.  However, there is a body of knowledge from China on herbal treatment for other spirochetal diseases: leptospirosis and syphilis. Commonly used herbs are Sarsparilla (Smilax glabra), Baikal skullcap (Scutellaria baicalensis), and licorice (Glycyrrhiza glabra).  Reported effectiveness is high as is dose used.  In the United States, a group of eclectic physicians treated Syphilis without mercury in the late 1800’s and early 1900’s with herbs such as Oregon Grape Root (Berberis aquifolium), Iris versicolor, Poke root (Phytolacca decandra), Corydalis spp, and Echinacea spp. (Ellingwood, 1908).

The root cause of ongoing symptoms of Lyme disease is multifaceted. These include a triggered autoimmune response, elevated neurotoxin load, chronic inflammatory pattern and chronic infection.  Because of this, we can pull from the general body of herbal knowledge and utilize herbs that help to reduce inflammation, support detoxification, and support a healthy immune system.

For example, I frequently recommend turmeric and medicinal mushrooms to my clients with CLD.  There is an exceptional body of knowledge that has been published about Turmeric (Curcuma longa) as an anti-inflammatory, anti-oxidant, mood stabilizer and an emerging body of knowledge on the immune enhancing and TH1/TH2 modulating properties of medicinal mushrooms like Reishi, Cordyceps and Maitake.

Brorson, Oystein. (2006). An In Vitro Study of Cystic forms of Borrelia burgdorferi. Paper presented at the Lyme and Other Tick-Borne Diseases: Seeking Answers Through Science, Philadelphia.

Sign up for news, tips and recipes, and get your Nutrition Starter Kit today!

Enter your name and email to stay connected. 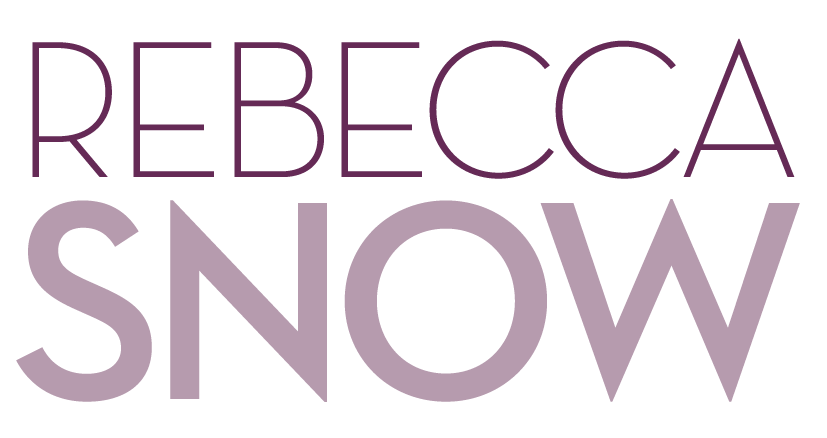 Receive your copy of Rebecca Snow's Nutrition Starter Kit!
Your information will *never* be shared or sold to a 3rd party.
Rebecca Snow